I covered a beer mat (coaster!) with gesso then used my new gel medium to attach the backing paper, surprisingly when I painted over it no bubbles appeared which has always been a problem I've had before with various glues. The photo is of my Grandmother and brother when he was young 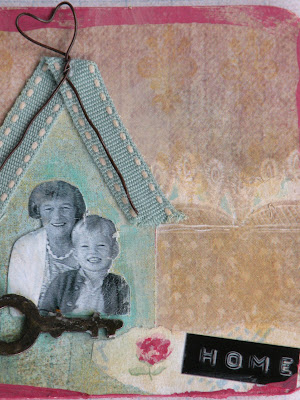 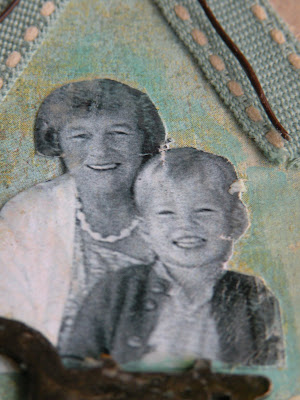 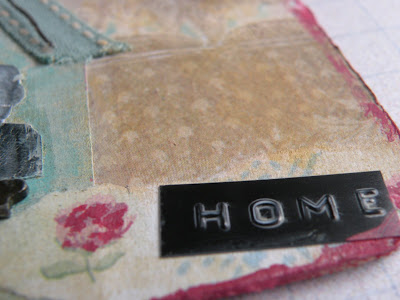 I prepped a few of these thinking I might eventually put them together with a couple of rings. I'll be doing some mini canvases soon Linda, I've also missed them and was surprised just how many I found during my tidy up!! 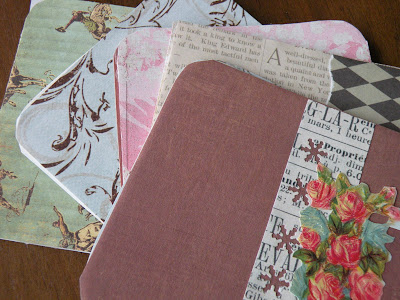 Love these "beer mats". I'm guessing that's what I would call a coaster. Of course, I'll be changing that to beer mat now. Anything you wanna make is fine with me.....just be sure and show me.

ah linda, just knew one of you would come up with the right word lol! as I wrote it I thought, that's not right, but couldn't for the life of me think what was! (do know it in German tho!)

Love all the soft muted colors!

Very beautiful! thanks for your comment!I will add you as well :-)

Who knew that a beer mat could look so good! Yes, Linda and I would call it a drink "coaster", but this is your blog. Call it what you want!

Oh you ARE an inspiration, I have batches of coasters here and there always meaning to do something with them. This family photo is precious and the slight tattering adds a lovely patina to it...wonderful!